Named in honor of the indigenous Lenni Lenape phrase for Staten Island, Aquehonga Cinema is a pop-up film screening series showcasing rare, local, and classic film in New York City. Events have been hosted from art galleries and warehouses to backyards, garages, and rooftops. Aquehonga Cinema was founded in early 2014 by David DiLillo and David Givens.

All films are accompanied by a brief lecture and screened under public domain or fair use without profit. 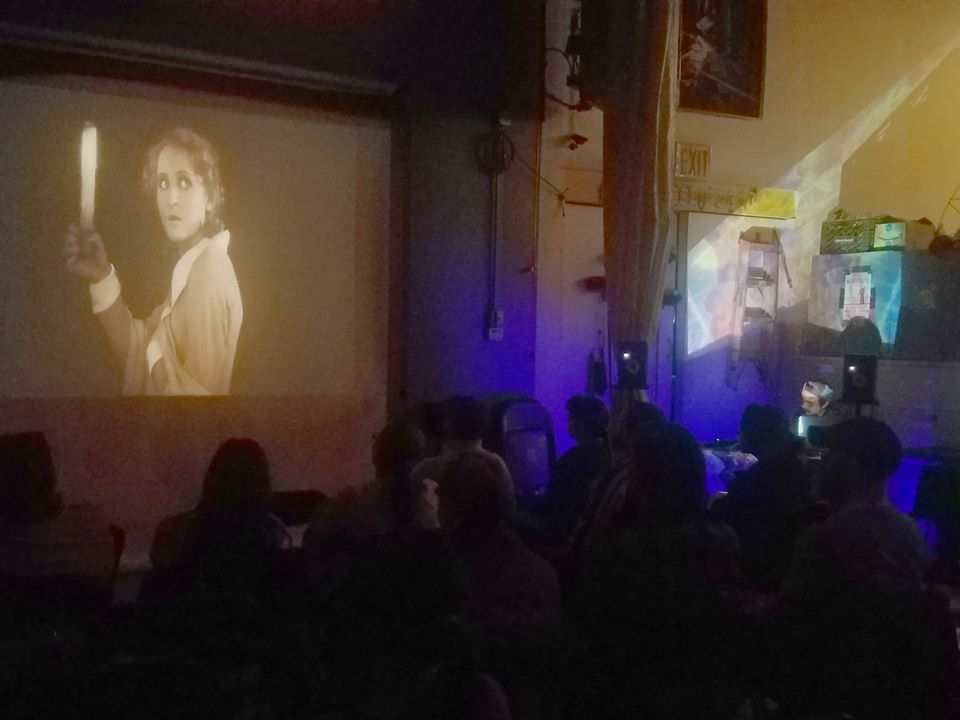